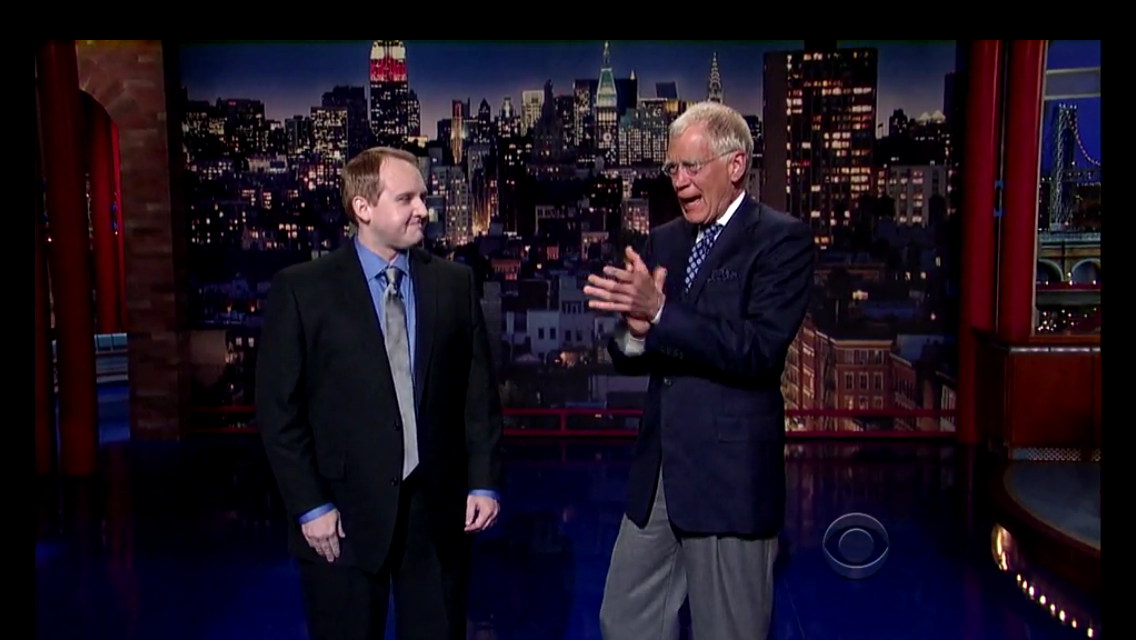 Join us for an evening of comedy with world famous comedian, Paul Morrissey.

Paul was raised as a sports fanatic in the tiny town of Oswego, in upstate New York. After four years of playing college basketball, somehow he graduated. Aside from playing in the NBA, his dream job was to talk about sports for a living. Paul then moved to California after landing a television sports anchor job but found out quickly that he was “too much of a comedian” for TV news. After he was fired, Paul took his unique sense of humor to comedy clubs and college stages all over the country.

Paul was selected to perform at the HBO Comedy Festival in Las Vegas. Morrissey has also been a finalist in several national comedy competitions including Wendy’s Comedy Challenge, Comedy Central’s Open Mic Fight and Maxim’s Real Men of Comedy.  Morrissey’s big break came when he made his network television debut on “The Late, Late Show” on CBS. He was so well received that Paul has been asked back 5 times!

Morrissey also released his debut CD,”Good Seats Still Available,” which gets regular airplay on SiriusXM Satellite Radio. He has appeared twice on The Late Show with David Letterman on CBS and on Comedy Central.